Water Sensitive Planning for the Cities in the Global South 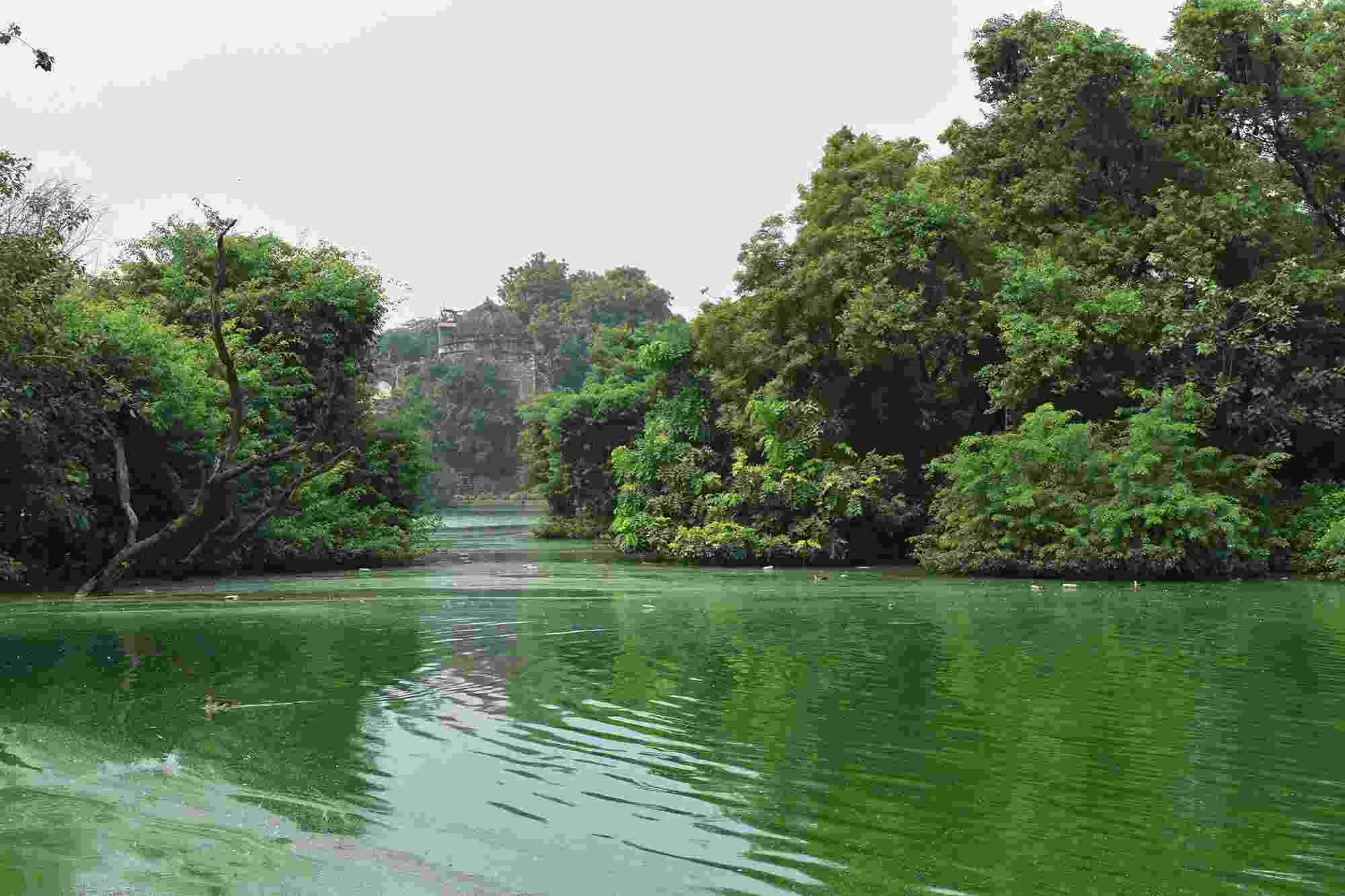 Water Sensitive Planning (WSP) recognizes the centrality of water in the urban built environment, something often overlooked in urban planning systems. WSP was primarily developed for western city contexts but many cities in the Global South are rapidly urbanizing, and informal settlements are the predominant form of development, with limited existing water provision. A new WSP framework is needed for these contexts. This paper envisions what a WSP theory would look like for a city in the Global South to enhance water security, using Delhi as a starting point. Firstly, the substantive components of WSP are identified from the literature. Secondly, this framework is critiqued with respect to the extent to which it is appropriate for planning rapidly urbanizing cities, especially in India. Finally, the key principles of WSP for cities in the Global South are suggested. Notable principles include integration of water planning and city planning; linking of drains with statute protected water bodies; green places as recharge areas; reuse of adequately treated wastewater for irrigation purposes; and building roads and drains as per hydrogeography of a place.