It is shaped by interactions between different social factors 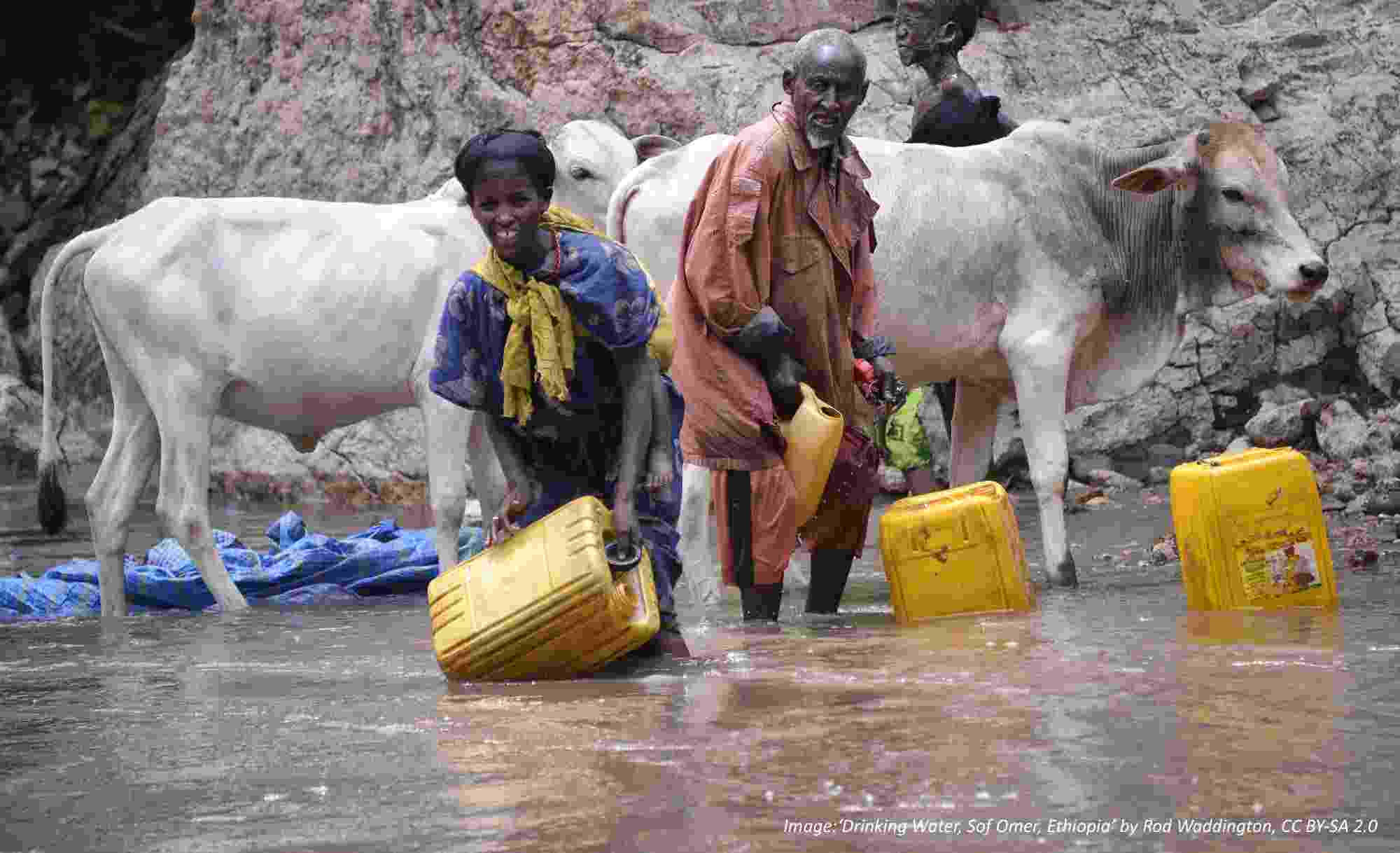 Addis Ababa is the fastest growing city of Ethiopia, both in terms of population growth and the rate of urbanisation and industrialisation. The quality of water bodies in Addis Ababa has deteriorated, ascribed to large amounts of effluent being discharged from industrial, domestic, and municipal waste. The effluent from industries like tanneries, and other domestic and commercial centres, contains high levels of chemicals such as dissolved and suspended solids, acids, dyes, organic and inorganic substances, and heavy metals including Cr, Zn, Cu, Mn, and Pb. Exposure to heavy metals from discharging hazardous material into rivers and other water bodies poses pollution problems and risks to health.

The objective of this study was to evaluate the association between exposure to heavy metals and oxidative DNA damage among residents living in the potentially more polluted downstream (Akaki-Kality) area of Addis Ababa, in comparison to the upstream area (Gullele). This research looked to evaluate: (1) variations in urinary 8-OHdG levels of the residents with socio-demographic factors: gender, age, and educational status, as well as personal habits: alcohol consumption and physical condition i.e., body mass index; (2) variations in urinary 8-OHdG levels between residents of Akaki-Kality and Gullele; (3) association of the potentially toxic elements in nail with 8-OHdG level in urine.