Planning for water supply and sewerage in a changing city 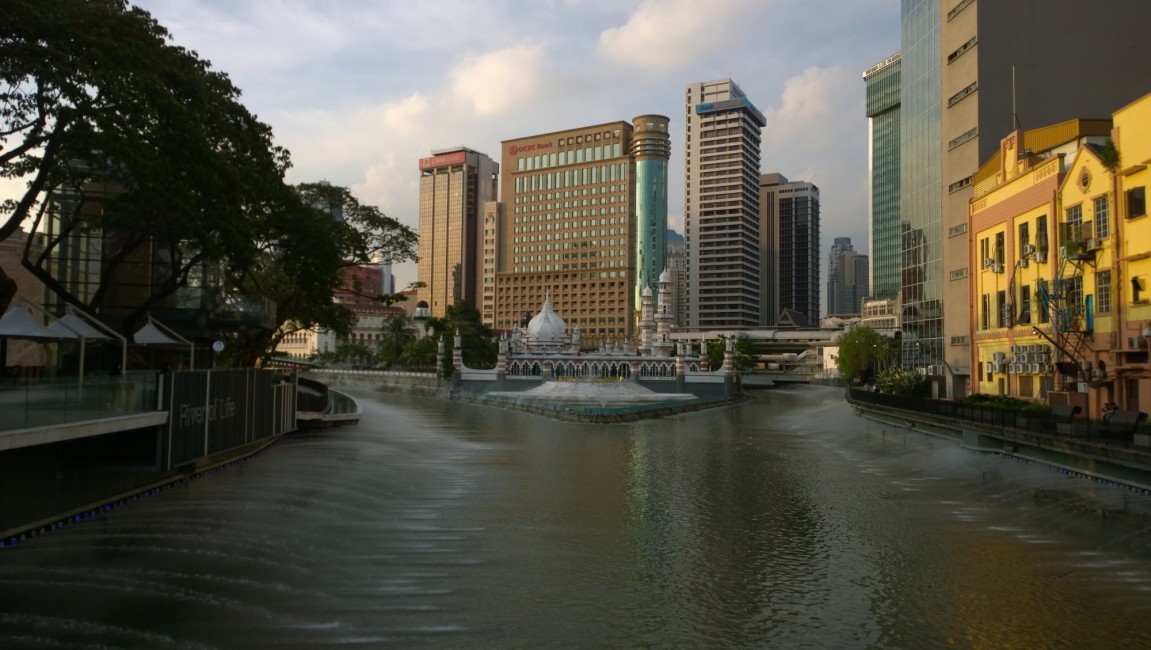 The development of cities cannot be dissociated from water. Kuala Lumpur, the capital city of Malaysia, formed over time due to its proximity to rivers. “Kuala”, in the Malay language, means confluence, the point where two or more bodies of water meet (in this case, the Klang and Gombak rivers). “Lumpur” means “mud”, referring to the outcome of vigorous tin mining activities when the city started growing. Since its beginnings as a tin mining city, Kuala Lumpur has morphed into a bustling urban epicentre of a variety of economic activities, equipped with extensive infrastructure including water and sewerage lines distributed all over the city.

The United Nations (UN) World Toilet Day annual campaign draws attention to the fact that toilets – and the sanitation systems that support them – are underfunded, poorly managed, or neglected in many parts of the world. Access to basic, affordable water and sanitation is recognised by the UN as a human right, and to achieve Sustainable Development Goal 6 – water and sanitation for all – governments must improve and expand service provision to ensure no one is left behind.

Urban populations have grown exponentially in cities worldwide, including Kuala Lumpur. Population growth inevitably leads to increased water demand and burden on water supply, including for toilets and sanitation. The disposal of wastewater, especially raw sewage from toilets, has become a major global challenge.

Despite population growth, birth rates in cities have shown a declining trend, indicating that the family unit is shrinking. This decline has resulted in a demand for smaller housing units, particularly in cities where living costs are high. In cities like Kuala Lumpur and Johor Bahru there has been an increase in the development of smaller residential units; the trend of housing units categorised as ‘Serviced Apartments’ or ‘SOHO (Small Office Home Office)’ is particularly increasing. These units are usually built for residential purposes, but on land categorised as commercial. This commercial categorisation allows property developers to develop and sell units according to a plot ratio instead of density (persons per acre), which is the measurement used for other types of residential development. The plot ratio in many areas within Kuala Lumpur has risen to more than 1:8, giving developers the opportunity to build high-density, high-rise buildings with a high number of units to maximise the plot ratio and their profits.

This trend towards smaller-sized units poses challenges in the way infrastructure is planned. Many people lament the environmental, traffic, and social impacts of these high-density developments, and from the perspective of water supply and sewerage, there are additional concerns. Water infrastructure planning in Kuala Lumpur must comply with the Eighth Schedule of Water Services Industry (Water Reticulation and Plumbing) Rules 2014, which assigns the design parameter for water services in developments as “the average estimated daily water demand in litres”. For any new development, the submission of planning permission to the authorities must include the calculation of this amount for the proposed number of units to be built. It highlights that the estimated demand for water in a medium-cost house or apartment is 1500 litres per unit per day. On the other hand, the estimated demand for water of a low-cost home is 1100 litres per unit per day. There is a difference of 400 litres per day for each unit due to the difference in the housing cost. 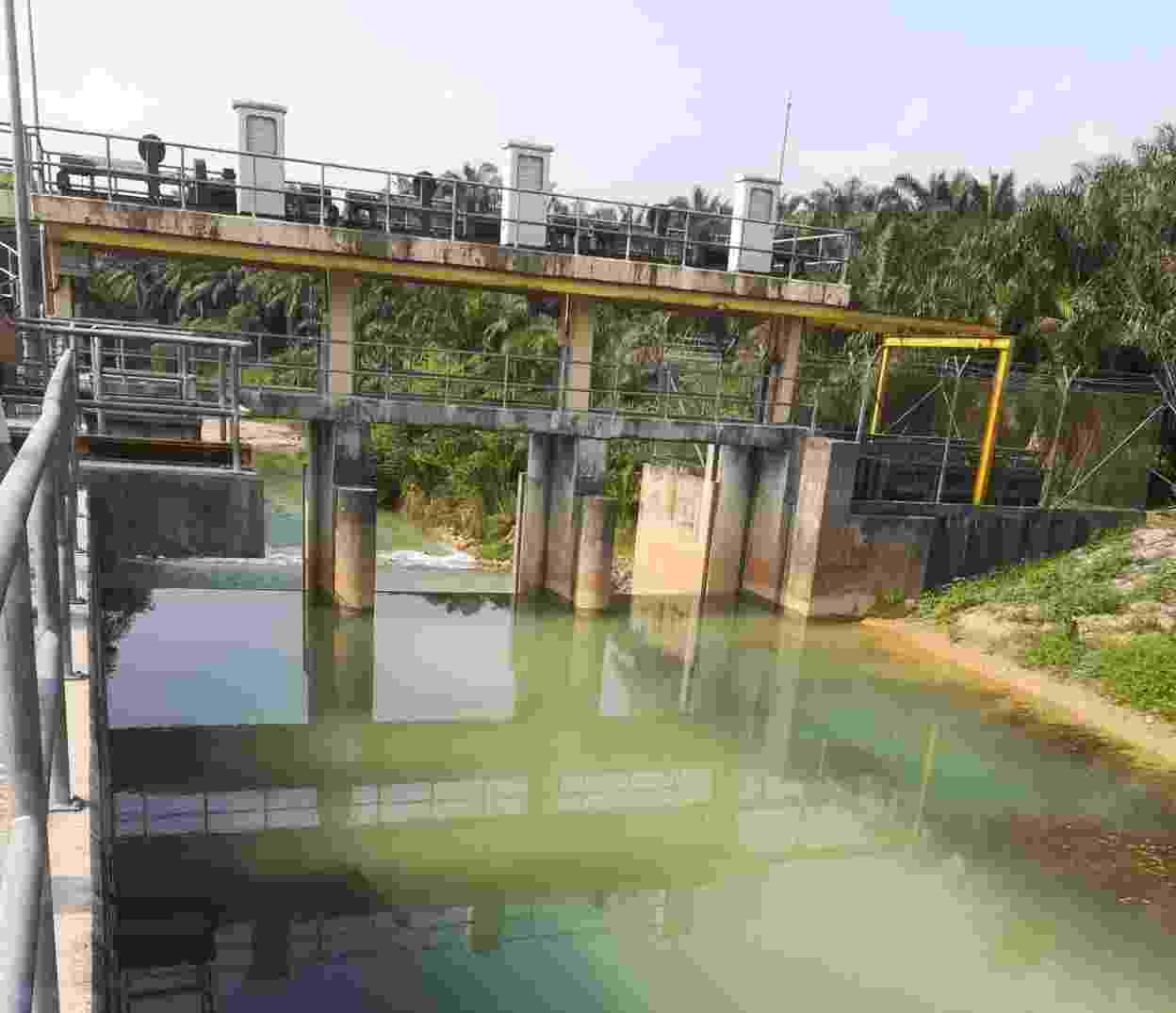 As well as water supply, the guidelines for sewerage planning in Kuala Lumpur also utilise the PE as a base calculation for planning. The result of this calculation is that in planning both water supply and sewerage infrastructure for smaller units, there is a risk of overcalculating the actual supply needed, especially when smaller-sized units are expected to accommodate a lower number of residents. With the threat of water scarcity and climate change threatening water access in multiple ways, we cannot afford inaccuracies in our urban planning and development. To support the demand for water and sewerage services for new developments, more pipes, tanks, service reservoirs, and pumping stations need to be upgraded or constructed, which is costly to execute. The investment in this infrastructure does not stop at the original capital outlay; it also needs to cover all operating and maintenance costs which will be incurred for many years and thus be greater than the effective capital outlay spent.

The simultaneous sustainable provision of water supply for consumption, improvement of sewerage networks for better sanitation, and ways of conducting better and more viable infrastructure planning for the benefit of all residents are of significant concern. Discussions are needed on the appropriateness of using housing costs and population per unit as the parameters in determining water demand and supply, and as a base for sewerage planning. Improved data and understanding are required to ensure that supply matches demand effectively. Additionally, assuming that low-cost units are occupied by those from lower income groups and vice versa, we need to question whether differentiating residents’ demands based on housing costs is an equitable solution for water infrastructure management in our cities. The underlying message of World Toilet Day is “toilets for all by 2030” – both inaccurate and exclusionary planning could produce inequitable distribution of water and sanitation services.

Further review, discussion and action are needed, with governments, agencies, private suppliers, and stakeholders coming together in a collaborative manner to ensure more sustainable water supply and sewerage planning in the future. At the Water Security Hub, we bring together a global team of stakeholders, aligning our research around ensuring that the governance, strategies, and policies of development planning are consistent with those of water provision and sanitation. The theme for this World Toilet Day this year is “valuing toilets”, and we are striving to find ways of managing water supply and sanitation to benefit all residents in our cities worldwide.