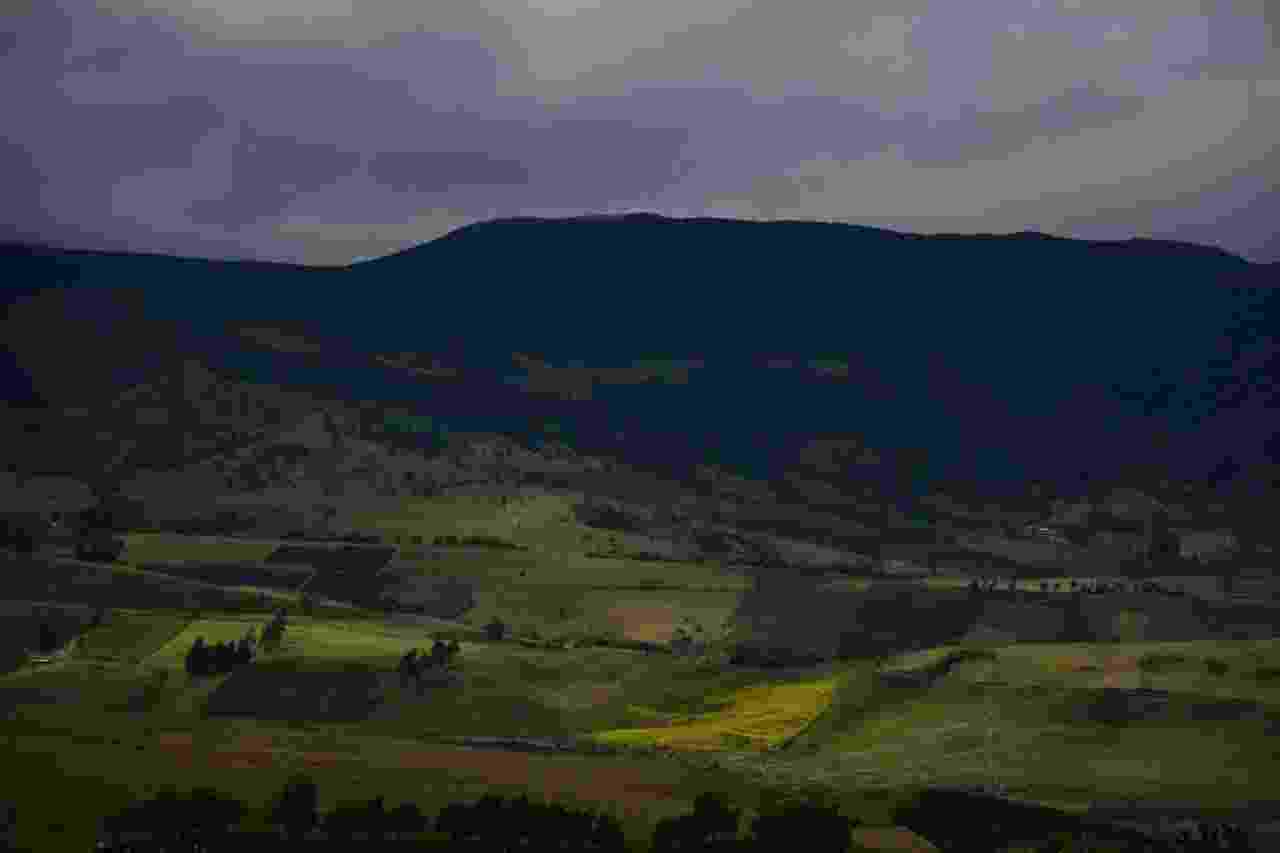 Incentives based on extrinsic motivations, such as Payments for Ecosystem Services (PES), could negatively affect intrinsic motivations (i.e., motivational crowding-out). This effect may be evidenced when conservation levels after PES intervention decline relative to those existing before PES implementation. However, there remain few experimental studies that assess PES effects on motivations once economic incentives are missing. Moreover, experimental research still lacks insights on PES designs that may reduce the risk of motivational crowding-out.

This paper aims to assess the post-intervention effects of integrating plural values via non-monetary incentives (i.e., environmental awareness, social recognition) into PES design. The authors conducted a lab-in-the-field experiment, followed by a questionnaire, with 120 participants in rural Cali, Colombia. They used non-parametric and Differences in Differences regression analysis to show that integrating plural values (intrinsic and relational) via non-monetary incentives may have a long-lasting effect on conservation (motivational crowding-in) in comparison with a PES alone. Strong evidence of PES motivational crowding-out was not found during the study, concluding that PES effectiveness and equity-related outcomes could be fostered by integrating the multiple ways of knowing, relating, and caring for nature.