Inter-comparison on the Suitability of Rain-Based Meteorological Drought 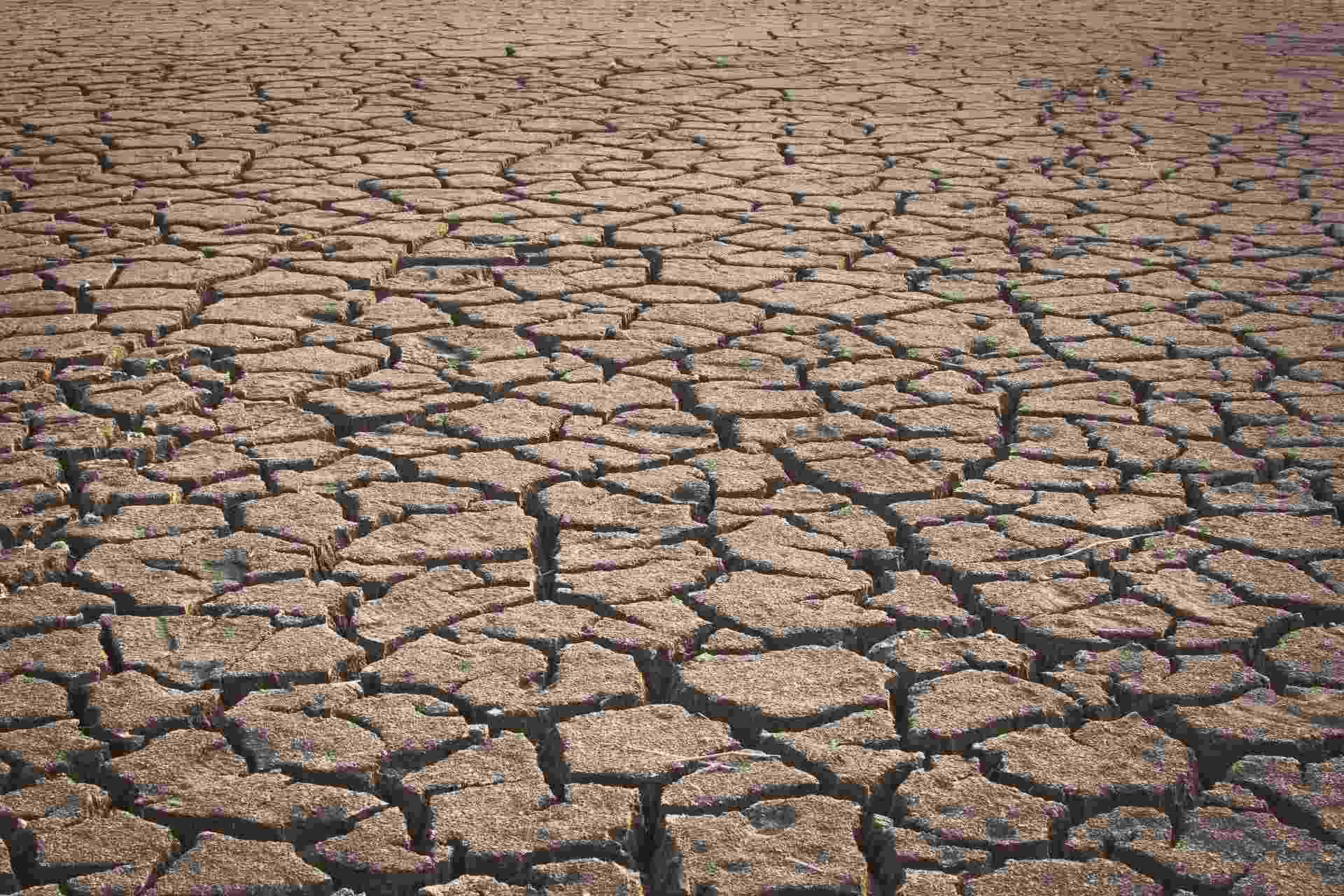 Drought is identified and quantified using a variety of methods. This study aims to evaluate the performance of several rain-based meteorological droughts, namely, Rainfall Anomaly Index (RAI), Standard Precipitation Index (SPI), China-Z Index (CZI), Percent of Normal (PN), Deciles Index (DI), and Z-Score Index (ZSI) on 1-, 3-, 6-, 9-, 12-, 18-, 24-, 48-, and 72-month time scales based on monthly precipitation totals for 24 Johor River Basin (JRB) stations from 1970 to 2015. After imputation of missing data with Multiple Imputation by Chained Equations (MICE), homogeneity test for the annual time series found that 21 stations were ‘useful’, 1 station ‘doubtful’ and 2 stations ‘suspect’, meanwhile monthly time series found 17 stations ‘useful’, 1 station ‘doubtful’ and 6 stations ‘suspect’. The performance of CZI, RAI, and SPI were found to be higher compared to others based on the correlation between drought indices, average correlation of a combination of drought indices for all stations (correlation plot and heatmap), scatter plot linearity between drought indices in capturing the wet/dry conditions and simulating the historical drought events. However, based on the ability to simulate the historical event, spatial assessment, and frequency analysis, it was found that RAI is more responsive in identifying the ‘drought prone’ area to enable a better spatial mapping of the 3- and 6-months drought condition in JRB. ‘Moderately dry’ condition is expected to be temporally and spatially widespread as Northeast (NE) monsoon becomes drier. Meanwhile, a condition of ‘very dry’ and ‘extremely dry’ is expected to be more prevalent in the Southeast area of the basin, particularly due to the drier Southwest (SW) monsoon period. Study results indicate that RAI can perform comparatively better than other studied indices, and because the calculations of RAI are relatively simple, they can be used as better tools to monitor the conditions of drought in JRB.