The ambiguity of water as an economic good 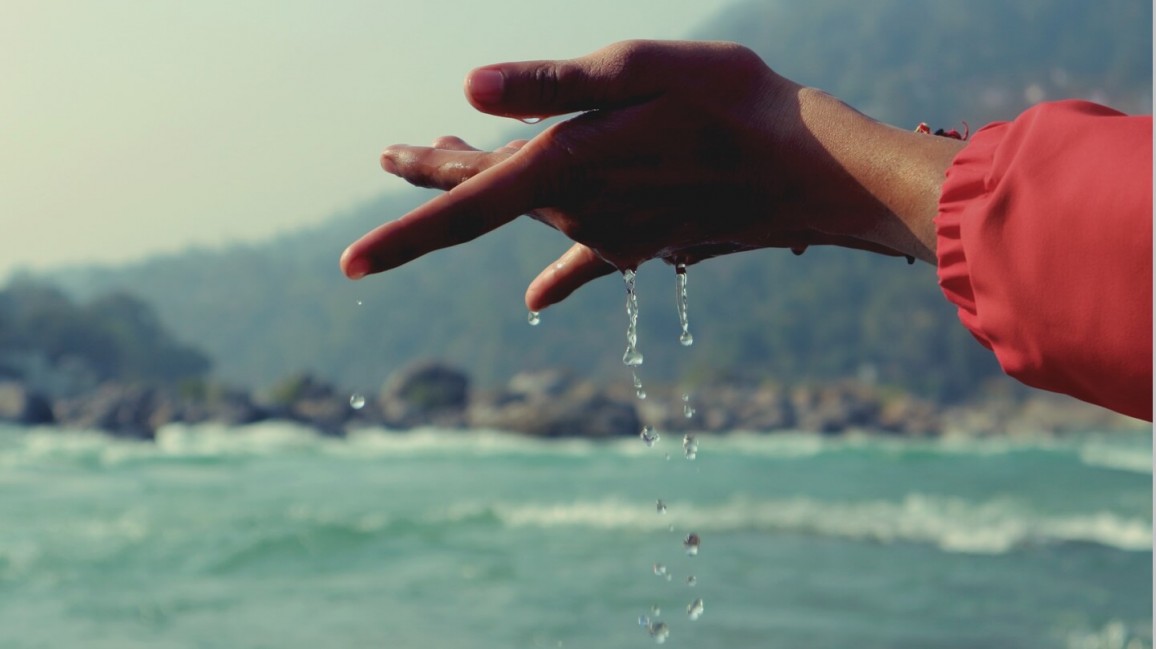 Not long ago, while I was delivering a short talk to a group of master students in engineering and geography at Newcastle University, I asked: “do you think water is a human right?”. The class unanimously agreed that it is. No dispute. It was if I asked a silly question. Then, I followed up with another: “since when do you think we have officially recognised access to water and sanitation as a human right?”. The class disagreed on that, but the latest answer was “1991?” – with a “maybe” gesture on the student’s face. When the students learnt that the United Nations General Assembly (UNGA) didn’t recognise “access to sufficient, safe, acceptable, physically accessible, and affordable water for personal and domestic use” as a human right until 2010, the shock on their faces was remarkable. Those “oohs” grew even lounder when they discovered the UNGA didn’t recognise the distinct right to physical and affordable access to sanitation, in all spheres of life, until 2015.

The reactions of those students are not naive, surprising, or unique. It is indeed unthinkable of, for a race that has developed a long list of human rights, to miss one of the most, if not the most, fundamental elements of life - water and sanitation - for that long. However, does being a fundamental element of life suffice to take a seat on the elite list of human rights? And how can a natural resource be special enough to be considered as one? Such questions have been generating a substantial number of discussions amongst scholars, international organisations, states, activists, and others. The philosophical essence behind our need to define and defend human rights is to aspire protecting all human beings, irrespective of their background or status, from severe harm. As we all know, the incentive to initiate this concept was the horrors of the great wars, leading to the dominance of legal, political, and social abuses in the thirty articles of the Universal Declaration of Human Rights (UDHR). Moving forward, rising voices came forward amidst a sense of abandonment of the rights associated with environmental and social conditions and access to resources. Although we can point our fingers towards the initial human rights motives or the setting up the right priorities given the times, it is obvious that the question of water as a human right had its own complexity.

On the last day of January 1992, the five hundred participants of the International Conference on Water and the Environment (ICWE) in Dublin, Ireland adopted the influential Dublin Statement. The Dublin Statement on Water and Sustainable Development set out four guiding principles on which the recommendations for action at local, national, and international levels should be based: “reverse the present trends of overconsumption, pollution, and rising threats from drought and floods”. The fourth, and arguably most contentious, principle stated that “water has an economic value in all its competing uses and should be recognised as an economic good”. Although in the principle’s explanation it was stressed out that “it is vital to recognise first the basic right of all human beings to have access to clean water and sanitation at an affordable price”, this particular principle has set the scene for discussions over water pricing models, payment methods, and financing approaches. It can be clearly seen in the literature created during the following years that the narrative of “willingness to pay”, “affordability”, “unaccounted for water”, and similar matters had dominated the economics of water.

In reality, water and sanitation are managed locally. Whether serving the rapidly increasing urban population of this planet or slower growing rural areas, water utilities play a vitally important role in ensuring people’s sufficient and affordable access to safely managing water and sanitation services. However, as in any institutional setting, those entities cannot survive without financial sustainability. The three typical sources of revenue for a water utility are tariffs, taxes (governmental grants or subsidies), and transfers (from governments or donors for capital investments), while they bear massive capital, operational, and maintenance expenditures. It is common for water utilities globally, including in the Global North, to struggle making ends meet. The recognition of water as a human right would not change any of that; nor will it, in itself, ensure access to water and sanitation for every human being without meaningful infrastructural investments controlled through proper engineering and financial management. The lessons we learnt in Cochabamba, the fourth largest Bolivian city, and the place where an actual water war took place, should always be a stark reminder about the sensitivity of striking a balance. After a series of governmental failures to manage the local water utilities, they raised the white flag in 1999 and went into full scale privatisation. The corporation that won the contract raised the tariffs to around $20 per month in a region where many earned $100 per month. $20 exceeded their spending on food. This led people to take to the streets. Five months of demonstrations, one person died, many injured, and the history of Cochabamba changed forever. Not only did we learn then that price hikes are never a good idea and privatisation is filled with risks; we also learnt that systematic failures would inevitably lead to disasters.

It is very compelling to question and philosophically scrutinise the contradiction between recognising water as a human right or considering it as an economic good. However, water is water. It is different to any other natural resource or commodity. Water is physically a part of every living body, an essential matter for our public health, and the most critical substance to produce our food. On water we sail our ships, many of us have their livelihoods, and others practice their faith. The UNGA’s vote on 26 July 2010 declaring access to water and sanitation as “a human right that is essential for the full enjoyment of life” was a strong human collective response to any questions of that regard. Cautious we always should be, Charles Darwin once said: “if the misery of our poor be caused not by the laws of nature, but by our institutions, great is our sin”.